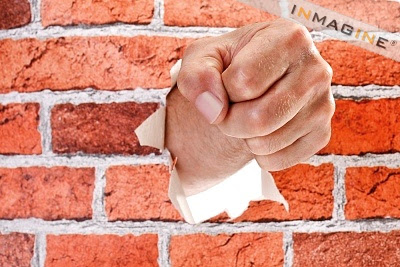 We live in the age of information. There is so much distraction going on that it's easy to slip away and get lost. I find that it takes an effort to focus.
So I thought to write about it and address this for myself as well as all who reads this.
Focus is a laser like point of awareness in the present moment. Thoughts are flowing like a river, without focus applied they can go wild and start running in circles. To break out of distractions time and time again we need to focus.
There is a big gap between those who are free and those who are still living in lie of self. It's is difficult to explain in words so that asleep could get it. Sometimes shouting helps, other times just a gentle pointing : look. All depends on who is looking and how much one wants to see.
WAKE UP!!!
The age of ignorance is ending, it's time to seriously consider that all you believe are lies. All of it!
I find that people are immersed in lies, some made themselves comfortable in it, others are in total depression and pain. It's too extremes- comfort and pain. But it is both living in lies.
It's like we each live in a box. We haven't chosen that box, but got used to it. It's time to dynamite the box, set it on fire, get yourself free. Nobody can do that for you. You have to see the walls, they are the lies that you chose to accept without questioning. You have been living in a box for as long as you remember and got used to the way it feels. It's not freedom, it's shit. 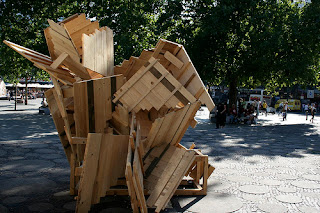 Well, it's time to question, with passion and till the end. If you have been following some teaching that says stop, relax, there is nothing to find out, nothing is real and so on, then if you stop, you just change the label on your box. By accepting somebody else's invite to stop, you get warped up in more lies. So you stop and rest, but the box is not gonna evaporate because you stop, you just gonna see even less now. Sinking deeper into the illusion.

There is something to find out and you need to push through the wall until you come to realisation by yourself, only then you get to the truth, not by accepting this as belief.


Yes, there is nothing to find out and there is no one to find out, but until you clearly see that, do not stop and do not listen to anyone who just talks to what the ego want's to hear.
Focus. Focus. focus.

There is no separate self, look for the self everywhere, look until it's absolutely clear, only then you get to taste sweet freedom.


It is not about self denial, it's about searching for it everywhere until you know. Attack it from different angles. Go on a mission to search and destroy the lies. You know you are not your body, you are not the mind, self can not be found, because it is only a trap in thinking. "I think" is just another thought, look it's true! Can you see?
Think: I think.. Who is thinking? Is there a thinker? Does thought need a thinker? Or is it just a common belief? Unquestioned and accepted for truth.
WAKE UP!!!
What does it take to shake your box, so that you get what I'm pointing you to. Turn your face to freedom, liberate your thinking from obsession with self, clear your life from misery and apathy.
And if you are free, don't stop, shake the other boxed humans. There is plenty of time to go deeper and explore the wonder of being alive, but let's do it together, let's not leave anyone behind, because if you are here awake enjoying freedom while the people closest to you are living a lie, what good is that freedom? This is still ignorance, shake it off. 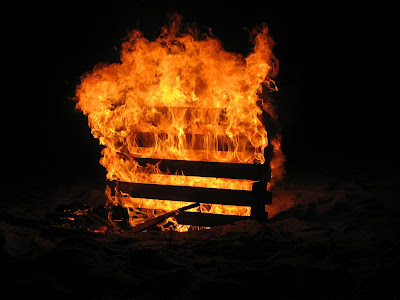 The planet needs your help to cure the cancer of "self", it's keeping people asleep and used and the planet abused.  The only exit is through the wall. Brake the wall of ignorance. Raise up, burn and pass the fire. Until all world is free.
If you see that others are not real, then help them all. Why not?
So as soon as you feel a distraction, remember to focus. We are all in this together. Be the change you want to see. Focus.
I am. So one more time I shout
WAKE UP!!! And WAKE THE OTHERS UP!!!
...
Created by Ilona at 14:02

Email ThisBlogThis!Share to TwitterShare to FacebookShare to Pinterest
Labels: ilona marked eternal, liberation, no self, waking up