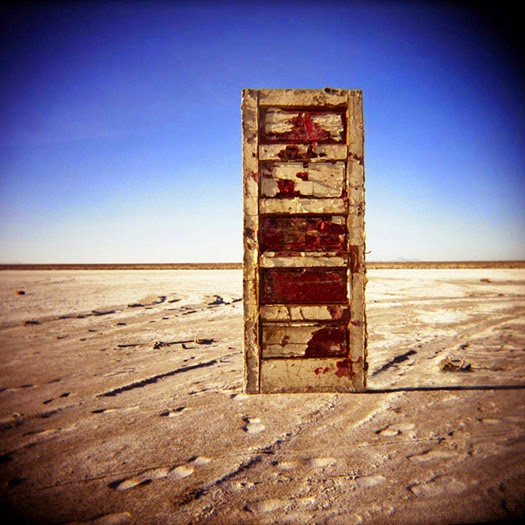 Created by Ilona Ciunaite at 13:53

Email ThisBlogThis!Share to TwitterShare to FacebookShare to Pinterest
Labels: fear, Ilona Ciunaite, ilona marked eternal, no self., waking up